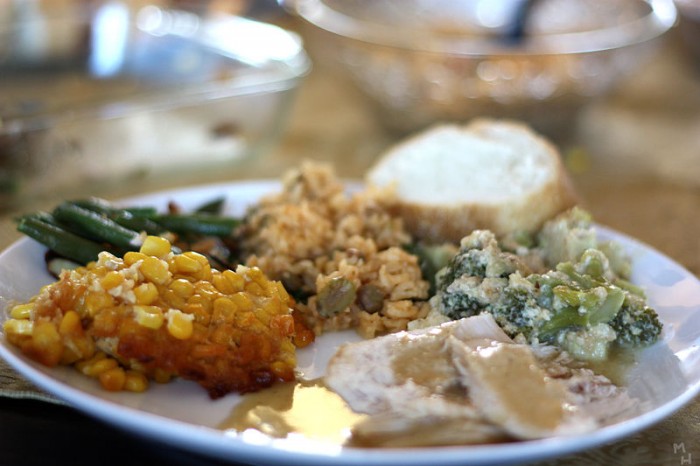 Sarah-Jane Cunningham knew that her Facebook posts about the election were rubbing her family the wrong way, but she didn’t realize the posts would get her uninvited from Thanksgiving dinner.

The 19-year-old said her mother called a week before Thanksgiving and confronted her about the Facebook posts regarding President-elect Donald Trump.