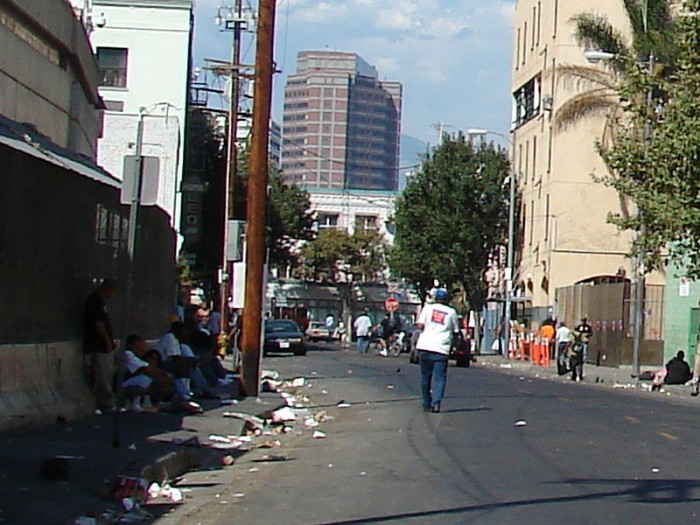 For the first time in more than a decade, overall crime is up in Los Angeles through the first six months of the year, rising by more than 12%, according to figures released Wednesday.

The increase has continued despite the city’s efforts to stem the crime surge, which followed consecutive declines since 2003.

“This is bad news,” Mayor Eric Garcetti told reporters Wednesday. “Let me be clear: Any uptick in crime is unacceptable.”