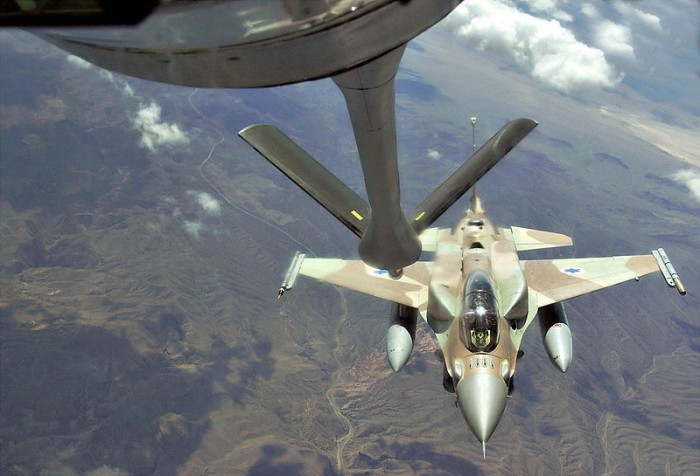 Israel has remained tight-lipped about Syrian reports that Israeli planes attacked Syrian military targets in the Damascus area on Snday.

Official Syrian media reported that Israeli jets had bombed targets near Damascus International Airport and in the town of Dimas, north of Damascus and near the border with Lebanon.

There were no reports of casualties in the reports, but the general command of the Syrian army said in a statement that several facilities had been hit, both at the Damascus International Airport and in the area of Dimas.