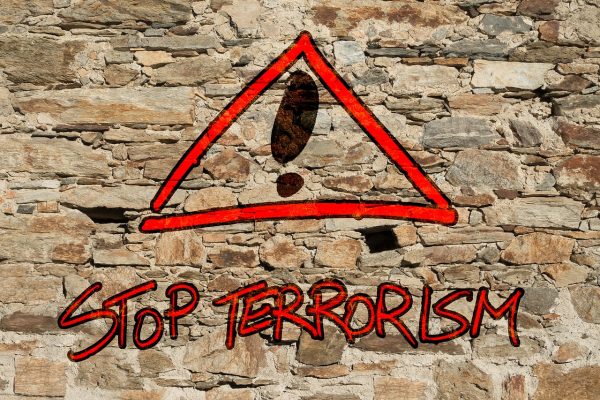 (WTAE) Mustafa Mousab Alowemer, 21, was arrested Wednesday based on a federal complaint charging him with one count of attempting to provide material support and resources to ISIS, and two counts of distributing information relating to an explosive, destructive device or weapon of mass destruction in relation to a plan to attack a church.

Alowemer allegedly planned to bomb the Legacy International Worship Center using a weapon of mass destruction. The FBI said Alowemer thought he was plotting online and in person with fellow ISIS sympathizers, but they were actually undercover for the FBI.  (Read More…)