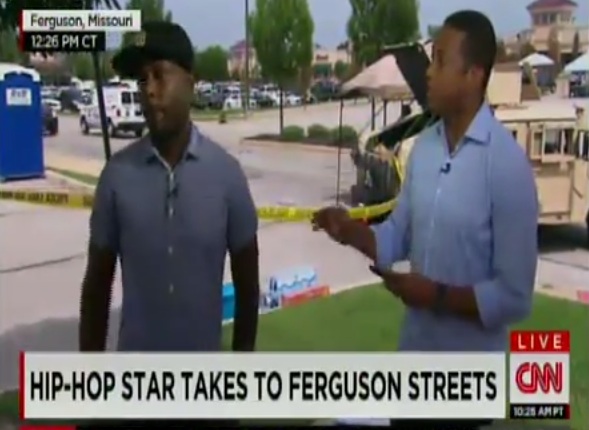 (YT) The past 24 hours have apparently been ripe for cable news shoutfests. The latest example being CNN’s Don Lemon getting into a tussle with rapper Talib Kweli over media coverage of the ongoing protests in Ferguson, Mo. The pair also got a bit personal when Kweli noted that Lemon “didn’t even have the decency to greet” him before the segment, instead sending a producer named “Nicole” to invite him onto the show.