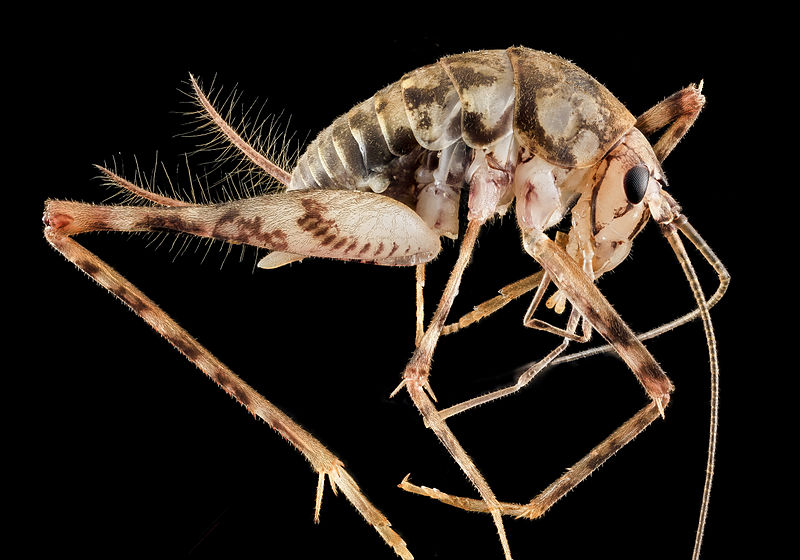 A cricket with a voracious appetite for anything — including members of its own species — is now spreading across the eastern United States with no end to the invasion in sight. The invader, known as the greenhouse camel cricket (Diestrammena asynamora), is described in the latest issue of the journal PeerJ. “The good news is that camel crickets don’t bite or pose any kind of threat to humans,” Mary Jane Epps, a postdoctoral researcher at North Carolina State and lead author of the paper, said in a press release.