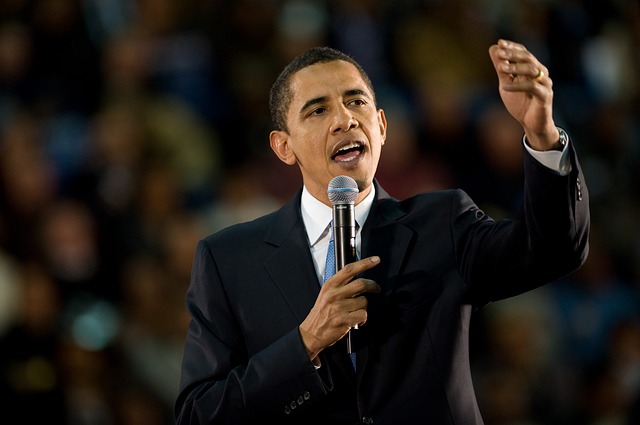 The Department of Homeland Security has just released new “Policies for the Apprehension, Detention, and Removal of Undocumented Immigrants.” Designed to fill in the details after President Obama’s announcement that at least four million currently illegal immigrants will be given work permits, Social Security numbers, and protection from deportation, the DHS guidelines are instructions for the nation’s immigration and border security officers as they administer the president’s directive. The new priorities are striking.