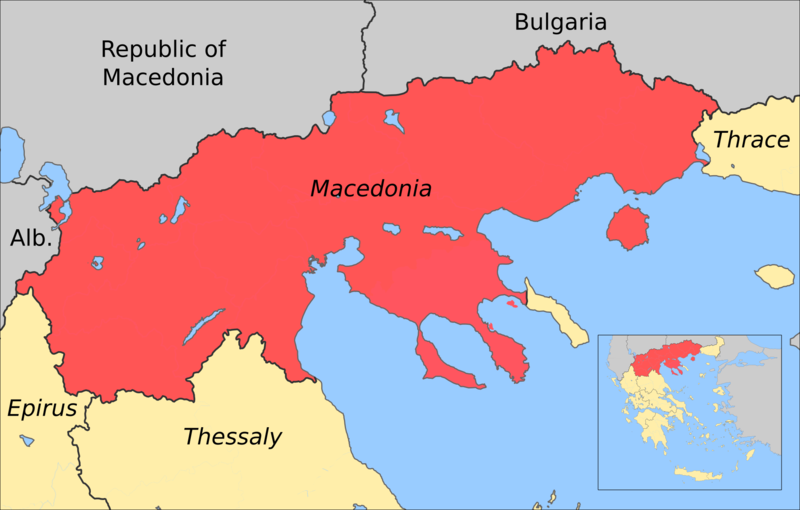 A Briton with symptoms of Ebola has died in Macedonia, local authorities said. The hotel in Skopje where he was staying has been sealed off, while another Briton and hotel staff are being kept inside to prevent possible spreading of infection. According to Macedonian authorities the man came to Skopje from London on October 2 and was taken to hospital on Thursday where he died several hours later.