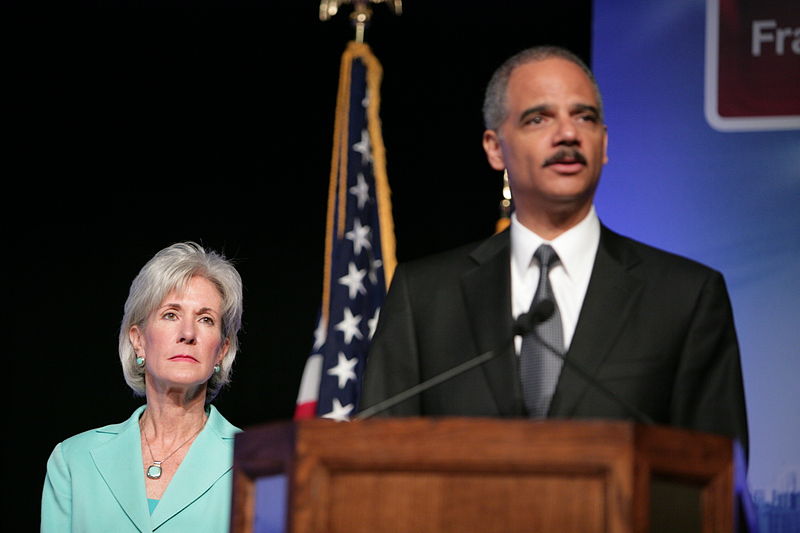 The Justice Department has handed over to House investigators 64,280 pages of documents related to the notoriously botched Operation Fast and Furious — data President Barack Obama had claimed was exempt from congressional review. Calling the information an “election eve dump,” House Oversight and Government Reform Committee Chairman Darrell Issa on Tuesday hailed the hand-over. “This production is nonetheless a victory for the legislative branch, a victory for transparency, and a victory for efforts to check Executive Branch power,” Issa said in a statement.