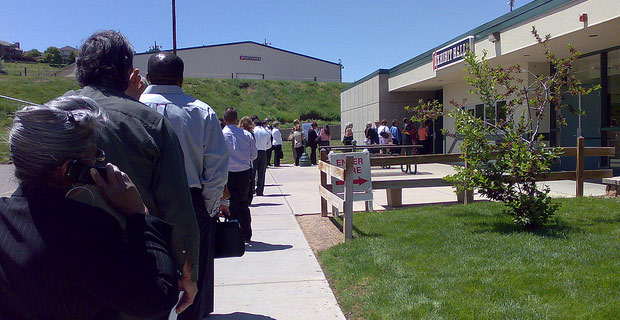 The world is facing a global jobs crisis that is hurting the chances of reigniting economic growth and there is no magic bullet to solve the problem, the World Bank warned on Tuesday. In a study released at a G20 Labour and Employment Ministerial Meeting in Australia, the Bank said an extra 600 million jobs needed to be created worldwide by 2030 just to cope with the expanding population. “There’s little doubt there is a global jobs crisis,” said the World Bank’s senior director for jobs, Nigel Twose.