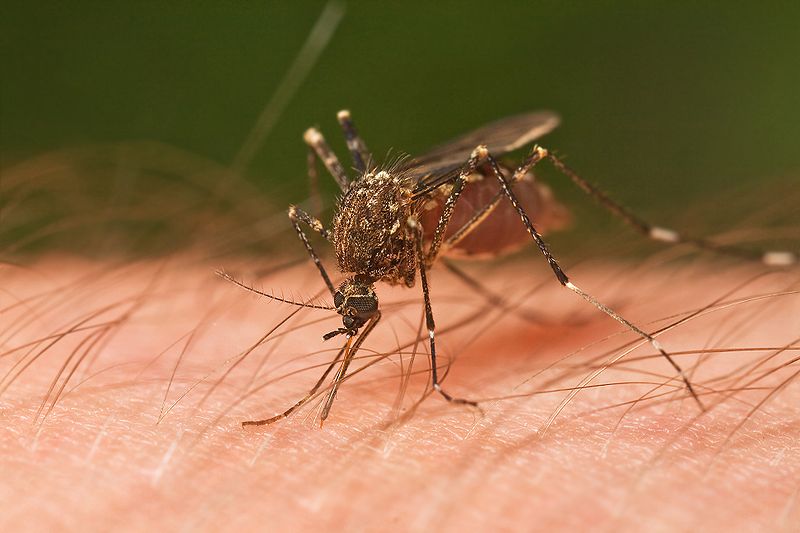 An excruciating mosquito-borne illness that arrived less than a year ago in the Americas is raging across the region, leaping from the Caribbean to the Central and South American mainland, and infecting more than 1 million people. Some cases already have emerged in the United States. While the disease, called Chikungunya, usually is not fatal, the epidemic has overwhelmed hospitals, cut economic productivity and caused its sufferers days of pain and misery.