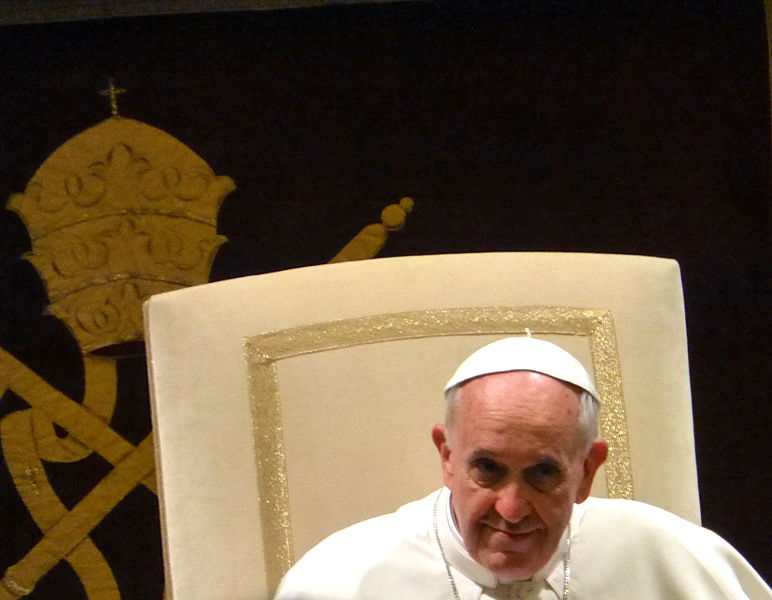 Pope Francis on Sunday, as he beatified Pope Paul VI who implemented the Second Vatican Council’s vast changes, called on the church to adapt to “changing conditions of society.” His remarks took on added meaning as the bishops ended a two-week conference by rejecting landmark wording that would soften the church’s stance toward homosexuality and divorce. “God is not afraid of new things,” Francis pointedly said during the beatification Mass.