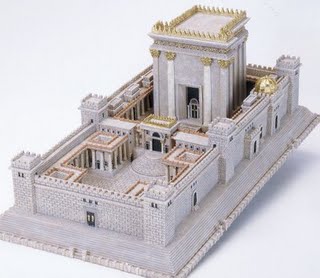 Crowdfunding is a new method of fundraising that leverages the power of the Internet to gather investments or contributions from around the world. The Temple Institute used the Indiegogo platform to reach out to supporters, with links to social media pages, like Facebook, where the campaign page received 10,000 shares. A promotional video on the Facebook and Indiegogo pages, which depicts a digital rendition of the Holy Temple on the modern day Temple Mount, has been viewed by over 160,000 people.

Jews have prayed to rebuild the Temple, three times daily since its destruction by Roman Legions in 70 CE. The Temple Institute’s project to draw up architectural plans began three years ago with the Chamber of Hewn Stone, depicted in this video.