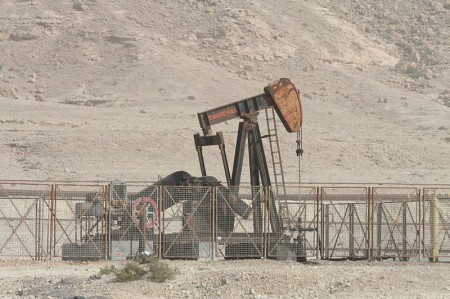 BP has provided an intriguing update to its global oil reserves estimate in the company’s latest yearly review of energy statistics. BP raised its reserve estimate by 1.1% to 1,687.9 billion barrels, which is enough oil to last the world 53.3 years at the current production rates. However, there’s likely a lot more oil left in the tank beyond what BP sees today.

A good portion of the growth in global oil reserves in BP’s report comes from the United States. According to BP, the U.S. has 44.2 billion barrels of oil reserves, which is 26% higher than it previously thought. It’s also quite a bit more optimistic than the U.S. Energy Information Administration, which recently increased its estimate to 33.4 billion barrels of reserves, or 15% more than previously thought.