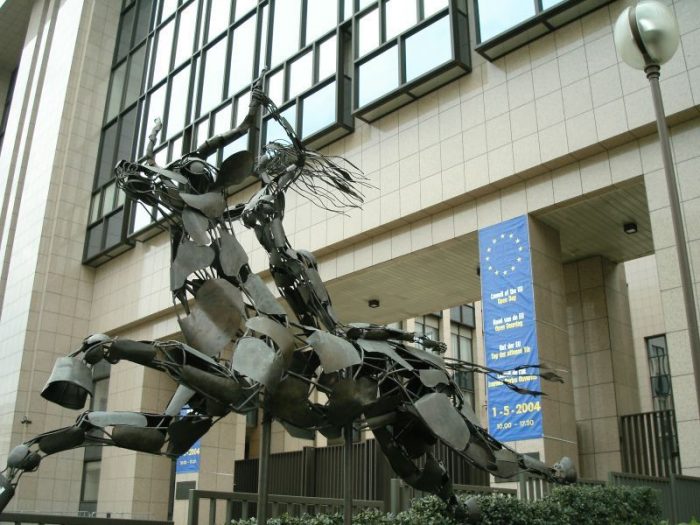 The establishment has been moving towards a cashless society, and they are in the process of stepping up their game. The European Union (EU) is devising a plan to limit cash transactions with the intended goal of ending anonymous transactions. This is a war against privacy, freedom and human rights.

The new proposal will seek to ban anonymous transactions over a certain value, but that value has yet to be specified. The proposal explores several options for ending economic privacy, but the ultimate goal on the agenda is to ban cash outright. A cashless society would have major implications and serve as a massive tax grab. Statistics from a recent Gallup poll show that nearly one-quarter of Americans make the majority of their purchases with cash.