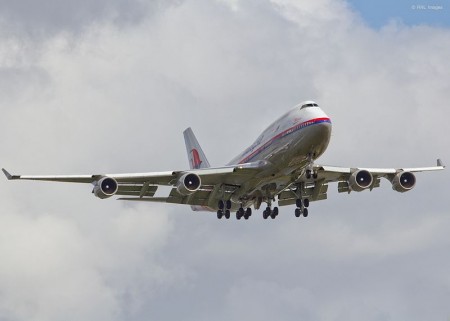 On July 8, Ukraine’s State Aviation Service banned all flights over the Donetsk and Luhansk regions aiming to provide “adequate safety and security for all flights of civil aircraft in favor of state aviation.

Meanwhile, Ukraine’s National Security and Defense Council took a decision to close the airspace over the area of the so-called anti-terror operation to commercial flights three days ago, Rosaviatsia reported.

This goes back to our post from last night in which we wondered just why and how did it happen that flight MH-17 diverted from its usual trajectory to fly over what was effectively restricted airspace.  This also is the topic of a follow up piece by Bloomberg released overnight in which it was noted that “Malaysian Air Flight Took Route Avoided by Qantas, Asiana:”

Qantas hasn’t used the route for a few months, said Andrew McGinnes, a spokesman for the Australian carrier, while Hong Kong-based Cathay Pacific said it has been detouring for “quite some time.” Korean Air Lines Co. and Asiana Airlines Inc. said in statements they have been avoiding the area since March 3.

One hopes that all lingering questions about the flight path, and where the instructions to change it came from, will be answered when the contents of the flight black box are released.

And finally, as RT reported, the national governor of the Donetsk region, Pavel Gubarev, admitted that while the separatists indeed are in possession of one BUK missile unit, it is not operational, and even if it was, it would be unable to reach a height of over 30,000 feet without central radar guidance which the Donetsk region does not have, once again suggesting that a Surface to Air Missile, if indeed one was used, came from the Ukraine side. Surely it will be very easy for international monitors to validate this report.