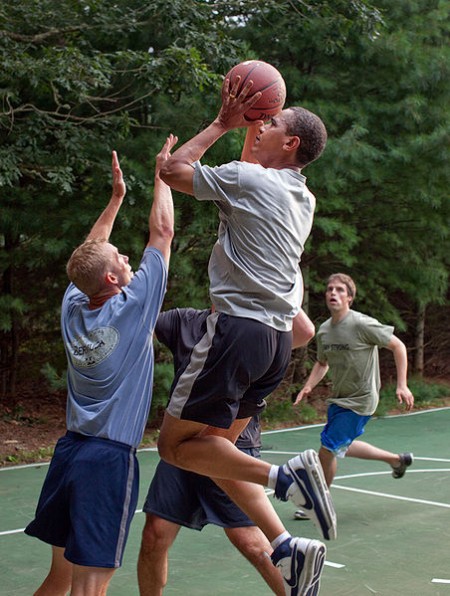 The Obamas have spent over 44 million dollars in taxpayer money on travel and vacations. Some are even calling him the “most well-trvaeled, expensive” president in our nation’s history.

As Americans head off for the long holiday weekend, let’s take a look back at some of the president’s holiday spending.

As of March 2014, Obama has spent more time traveling internationally than any other president, taking 31 trips since assuming office in 2009. The 119 days spent overseas have cost taxpayers millions of dollars.