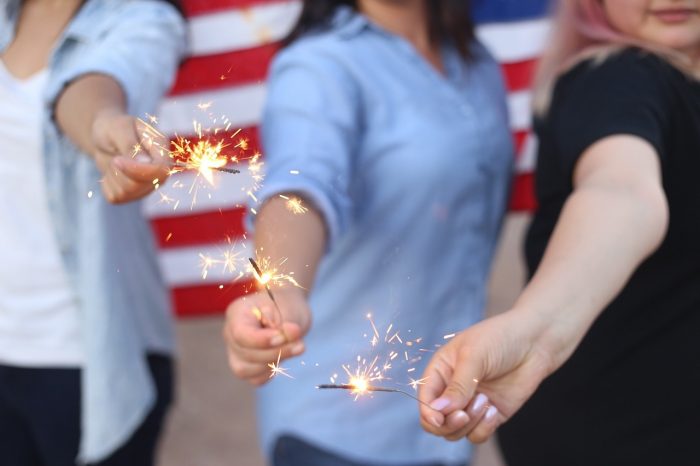 This Fourth of July marks a low point in U.S. patriotism. For the first time in Gallup’s 18-year history asking U.S. adults how proud they are to be Americans, fewer than a majority say they are “extremely proud.” Currently, 47% describe themselves this way, down from 51% in 2017 and well below the peak of 70% in 2003.

The latest results are based on a June 1-13 poll. When Gallup first asked the question in 2001, 55% of Americans said they were extremely proud. After the 9/11 terror attacks caused the public to rally around the nation and its leaders, the percentage expressing extreme pride in the country increased to 65%, and went up further to 70% less than two years later. (Gallup)