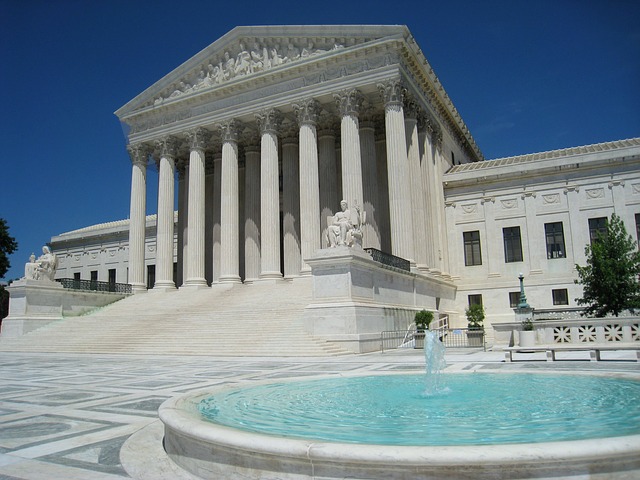 The Supreme Court legalized same-sex marriage across the United States Friday in a closely divided ruling that will stand as a milestone in its 226-year history.

The justices ruled 5-4 that states cannot deny gay men and lesbians the same marriage rights enjoyed for thousands of years by opposite-sex couples. Within days if not hours, the decision is expected to trigger same-sex marriages in states that still ban the practice.

“They ask for equal dignity in the eyes of the law,” Justice Anthony Kennedy said in his 28-page ruling. “The Constitution grants them that right.”