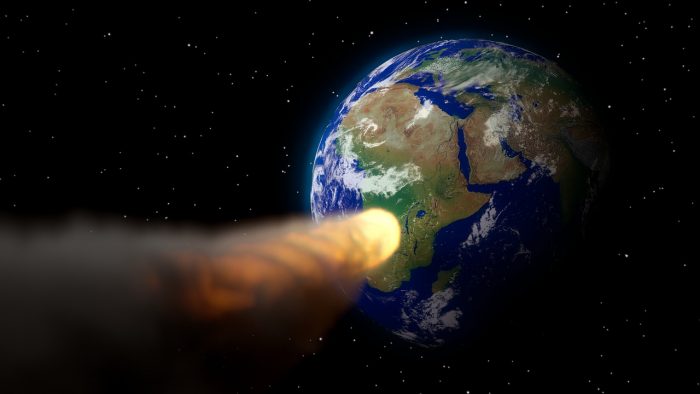 There are more than a million asteroids out there that could explode with more force than the most powerful nuclear weapon ever exploded, and NASA openly admits that they are currently only tracking about a third of them…

Asteroids of this size are difficult to detect, though they can pack a serious punch: if they smash into the Earth, or even enter our atmosphere, they can explode with the energy of least 60 megatons-worth of TNT — more powerful than the strongest nuclear weapon ever detonated.

“You do that over a city, and it’s a very, very bad day,” Mark Sykes, director of the Planetary Science Institute previously told Business Insider.

Scientists estimate that there are over a million of these city-destroyers lurking just beyond the edges of our sensing capabilities — and we’ve only discovered about a third of them.

If it makes you feel any better, NASA wants to assure all of us that we aren’t in any imminent danger.