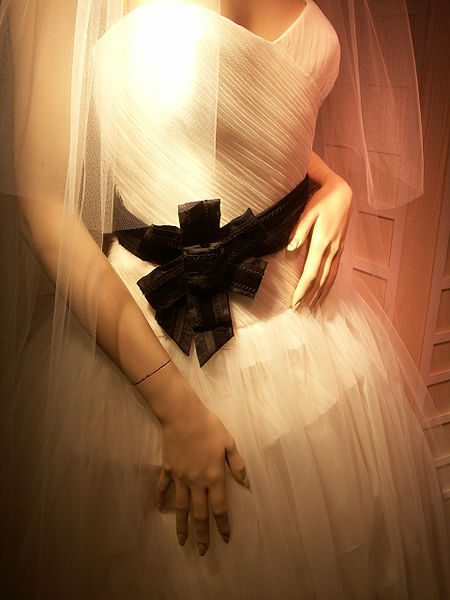 “I wouldn’t wish this on anybody,” said Kendra Trujillo as she wept.

Faith brought her and her family to San Antonio to start a church. But when they got there, their belongings were stolen and the items that were left behind were vandalized.

That includes Kendra’s wedding gown. “It smells terrible,” said Kendra. She discovered her wedding gown covered in urine. “It’s not even white anymore.” It’s one of the few things the 25 year-old mother has left of her family’s belongings.

Tony Trujillo moved his family to San Antonio from Colorado to build a new life and to open up a church and spread the Gospel on the city’s southside. Now they are a living testimony of forgiveness, as they pray for the enemy who stole from them.