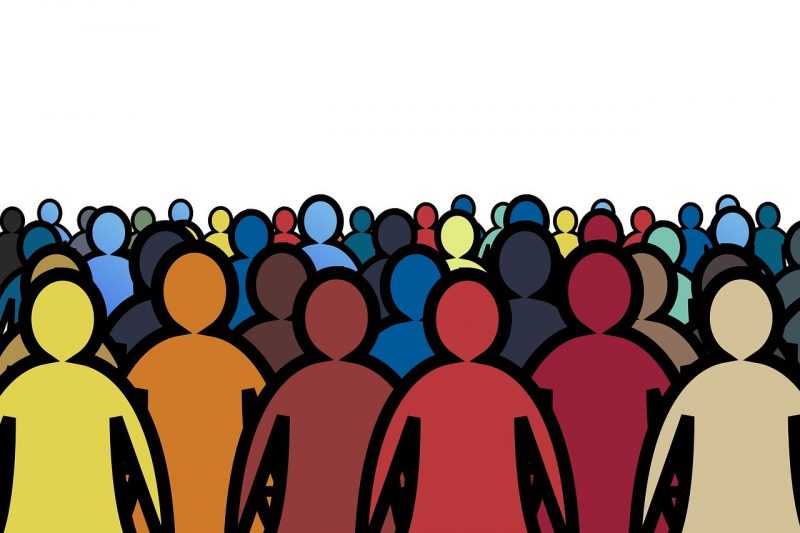 By now, you have probably heard that a rapper named “Lil Nas X” has just released a special line of “Satan Shoes”.  The rapper’s real name is Montero Lamar Hill, and I am not familiar with his music at all and I don’t plan to ever become familiar with it.  But this story is not about his music.  Working with a company known as “MSCHF”, Lil Nas X took hundreds of pairs of Nike Air Max 97s and turned them into “hellish sneakers”.  In particular, the fact that there is one drop of human blood in each shoe has really created quite a backlash…

The controversial, modified Nike Air Max 97s are decorated with a pentagram pendant, pentagram designs on the heel and an inverted cross on the tongue pull-tab. The sole air bubble contains 60 cc ink and one drop of human blood, according to a statement from MSCHF.

Obviously the intent was to go for as much shock value as possible, and it is abundantly clear that Lil Nas X understood exactly what he was doing.

A Bible scripture reference of Luke 10:18, which refers to Satan’s fall from heaven, adorns the side of each shoe. There are also upside-down crosses and a pentagram attached to the shoelaces.

I don’t know if Lil Nas X actually believes in Satan or not, but his public statements have left no doubt that he has a very deep hatred for Christianity.

The reason why he hates Christianity so much is because the Bible obviously has many things to say about his lifestyle that he does not like.

It is being reported that only 666 pairs of the shoes were made available for purchase, and MSCHF announced that each pair would be sold for $1,018.  Needless to say, that is another reference to Luke 10:18.

But none of the details that I have shared with you so far is what makes this story so important.

What makes this story so important is the fact that there are hordes of people that couldn’t wait to get their hands on these shoes.  In fact, once the “Satan Shoes” were made available for sale, they sold out in under a minute…

Lil Nas X is going to be laughing all the way to the bank amid the conservative controversy around his pricy special edition ‘Satan Shoes’ which contain a drop of human blood.

How many pairs of these “Satan Shoes” could he have ultimately sold?

What we do know is that tens of millions of people are tuning in to YouTube to watch the new music video that was released along with these sneakers.  The following comes from the Daily Wire’s Jon Brown…

Hill’s infernal footwear coincides with the release of the graphic new music video for his new song “Montero (Call Me By Your Name),” which trended at the top of YouTube with more than 25 million views as of Sunday afternoon. Replete with biblical and occult imagery, the video depicts Hill being sexually seduced in the Garden of Eden by Satan in serpentine form, after which the camera cuts to the forbidden Tree of the Knowledge of Good and Evil, which is famous for its role in the Book of Genesis and the fall of man.

As I write this article, the view count on the music video is now up to 38 million.

Needless to say, this is the sort of video that nobody should ever watch under any circumstances.  At one point in the video, the rapper apparently gives Satan a lap dance…

After being stoned to death by judgmental figures ostensibly condemning him for his sexuality, Hill then ascends toward an angelic being in heaven before sliding down to hell on a stripper pole. He discovers the devil sitting on his throne encircled with Latin that translates: “They condemn what they don’t understand.” After giving a lap dance to Satan, who happens to be wearing the expensive Nike shoes he is selling, Hill snaps his neck and assumes his horned crown.

Over the decades, there have always been musical artists that have sought to exploit religious imagery for profit.

But the fact that it has become so wildly popular among our young people is deeply, deeply alarming.

In previous articles, I have detailed the fact that the percentage of Americans that identify as Christians is at an all-time record low.  Young people in particular are abandoning the faith of their forefathers at a staggering pace, and they are increasingly pursuing alternative spiritual paths.

In such an environment, it probably wouldn’t surprise you to learn that Wicca is actually the fastest growing religion in America now.  Our young people are absolutely obsessed with the occult, and the popularity of Lil Nas X and his “Satan Shoes” is yet another example of that.

Thankfully, many prominent Christian leaders are speaking out about this controversy.  For example, the following is what Franklin Graham posted on his Facebook page…

This is a dangerous marketing endeavor if you ask me. Rapper Lil Nas X is producing 666 pairs of Nike shoes they’re calling “Satan Shoes.” They even go so far as to put a drop of human blood in the soles. The shoes are part of promoting a new music video in which this rapper descends down a stripper pole and gives Satan a lap dance. The morals in this country have fallen so fast, and many times the entertainment industry is leading the way.

The Word of God says, “And do not fear those who kill the body but cannot kill the soul. Rather fear him who can destroy both soul and body in hell” (Matthew 10:28). Hell is a real place, and so is the eternal torment of those who reject Jesus Christ as Lord and Savior.

But at this point, the vast majority of our young people would much rather listen to Lil Nas X than to Franklin Graham.  Our culture is coming apart at the seams all around us, and that has staggering implications for our future.

Instead of returning to the values that this nation was founded upon, our young people seem to take great joy in reveling in evil.

But if we stay on the path that we are currently on, there is no future for our society, and that will soon become quite apparent to everyone.