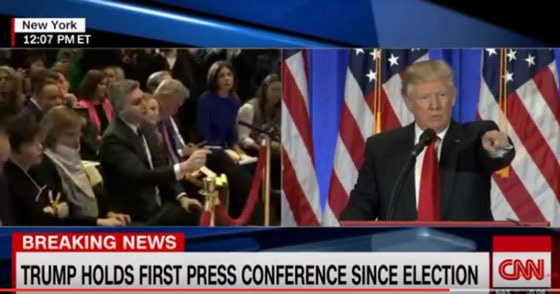 (Read the rest of the story here…)
Do NOT follow this link or you will be banned from the site!