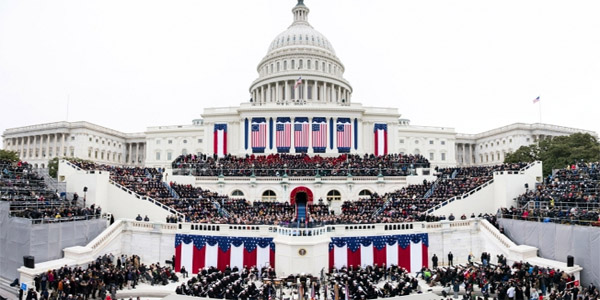 James O’Keefe’s Project Veritas on Tuesday released a second video it assembled during undercover discussions with a series of individuals who explain their plans to disrupt Donald Trump’s inauguration as president on Friday.

And they included details like blockading streets, disrupting train traffic, “throat-punching” as appropriate and other “civil disobedience,” including some that they openly boast may be cause for arrests.