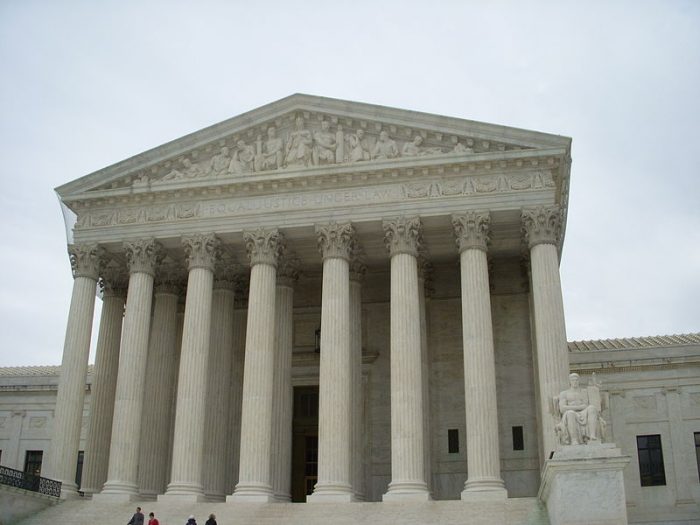 U.S. President Donald Trump will announce a nominee in the next couple of weeks to fill a vacancy on the U.S. Supreme Court, the White House said on Monday.

“I think we’ll have a nomination within the next couple of weeks. He continues to make that a priority of his,” White House spokesman Sean Spicer said at a news briefing.