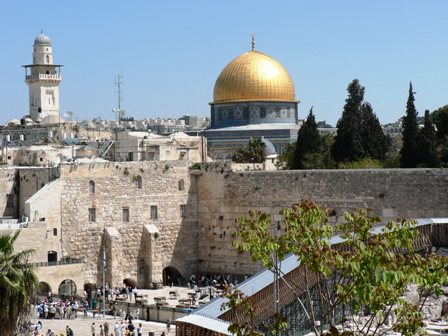 President-elect Donald Trump reassured supporters on Tuesday that he does not intend to go back on his campaign promise to move the American embassy in Israel from Tel Aviv to Jerusalem, saying, “You know that I am not a person who breaks promises.”

Speaking from the Chairman’s Global Dinner in Washington DC, Trump said that he “clearly did not forget” his guarantee to move the embassy, an act which has come to represent Trump’s pro-Israel stance and enjoys wide bipartisan support from Congress.