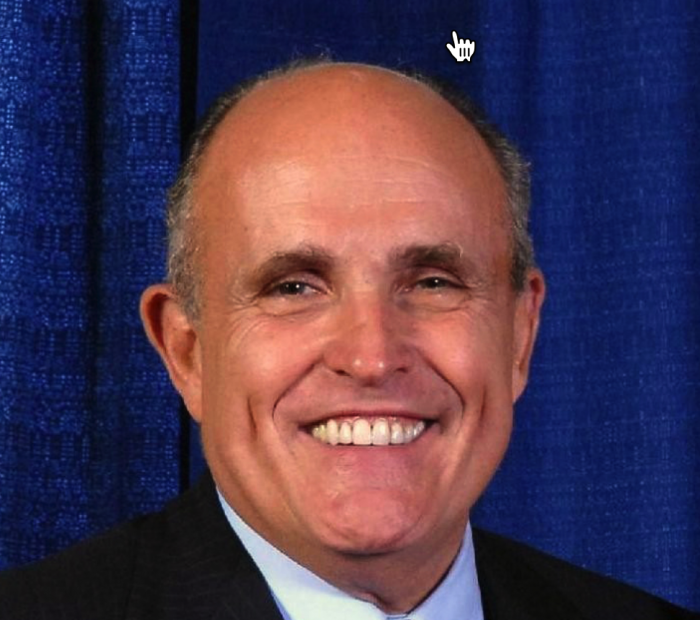 (CNBC) President Donald Trump’s attorney, Rudolph Giuliani, asserted Monday that “collusion is not a crime,” and declared that the president is “absolutely innocent.”

“I have been sitting here looking in the federal code trying to find collusion as a crime,” Giuliani said in an interview on Fox News Channel’s “Fox & Friends.” “Collusion is not a crime.”

There is No Collusion! The Robert Mueller Rigged Witch Hunt, headed now by 17 (increased from 13, including an Obama White House lawyer) Angry Democrats, was started by a fraudulent Dossier, paid for by Crooked Hillary and the DNC. Therefore, the Witch Hunt is an illegal Scam!