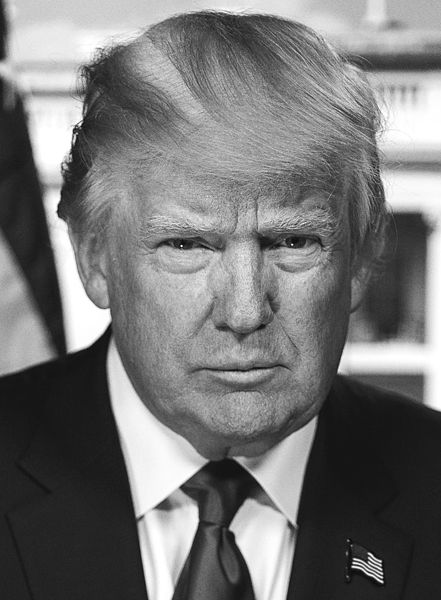 Despite the shift, the White House said it hadn’t taken an official position on Israeli settlements, saying it would wait until Trump meets with Netanyahu later this month to formally develop a position.

1 thought on “Trump: New or expanded Israeli settlements ‘may not be helpful in achieving’ peace”