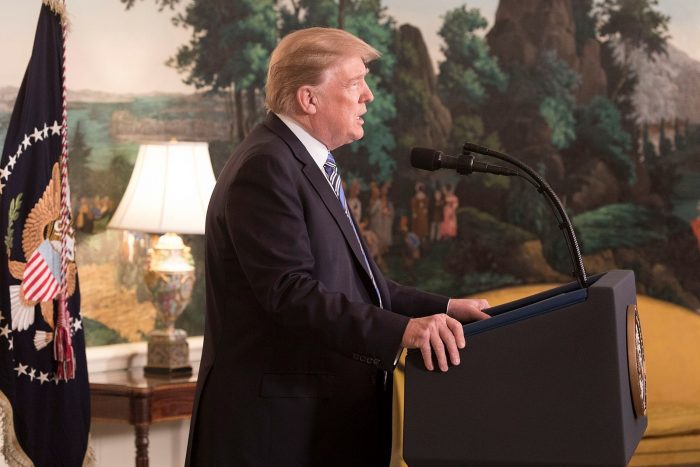 (CNN) President Donald Trump pardoned two men on Tuesday who were involved in a dispute with federal authorities over federal land usage that sparked the takeover of a wildlife refuge in Oregon.

Dwight Hammond Jr. and his son Steven Hammond were granted executive grants of clemency by Trump, according to a White House statement. The father-son duo are cattle ranchers and were convicted in 2012 of committing arson on federal lands in Oregon.