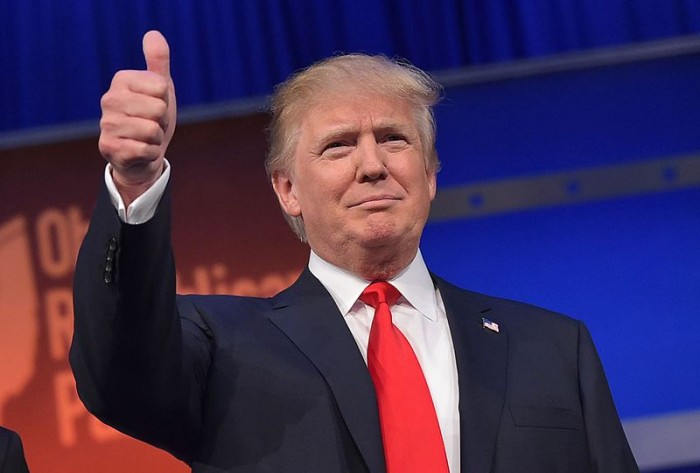 While it has yet to be officially confirmed by the Trump transition team, moments ago the NYT reported that – in what had previously been leaked on several occasions on various other outlets most notably the WSJ – former Goldman banker and Soros employee, Steven Mnuchin “a financier with deep roots on Wall Street and in Hollywood but no government experience” is expected to be named Donald J. Trump’s Treasury secretary as soon as Wednesday.

The WSJ has confirmed as much, reporting that “President-elect Donald Trump will name longtime banker and former Goldman Sachs executive Steven Mnuchin as Treasury secretary, turning to a campaign loyalist and fundraiser for the incoming administration’s top economic cabinet post, a transition official said Tuesday.”