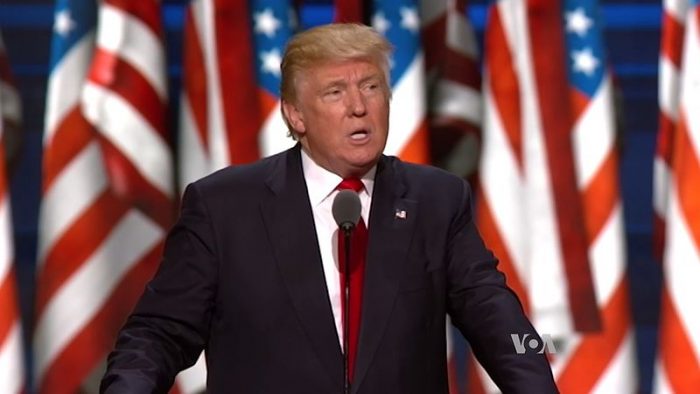 Speaking at a National Prayer Breakfast on Thursday, Trump vowed to “destroy” the Johnson Amendment, a 1954 provision that prohibits tax-exempt religious or charitable organizations from “directly or indirectly participating in, or intervening in, any political campaign on behalf of (or in opposition to) any candidate for elective public office.” White evangelical Protestants have long pushed for the amendment to be repealed. Another move reportedly being considered by the Trump administration is a sweeping religious freedom executive order that would create wholesale exemptions for people and organizations who claim religious objections to same-sex marriage, premarital sex, abortion and trans identity.