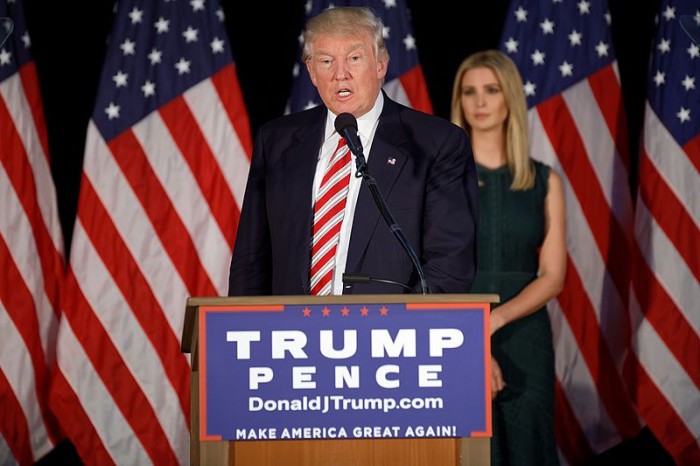 President-elect Donald Trump may take four or five executive actions on Friday, the day he is sworn into office, spokesman Sean Spicer said.

“He’s got a few of them probably in the area of four or five that we’re looking at for Friday,” some of them logistical, Spicer said Wednesday at a news briefing. “Then there are some other ones that I expect him to sign with respect to a couple of issues that have been high on his priority list.”