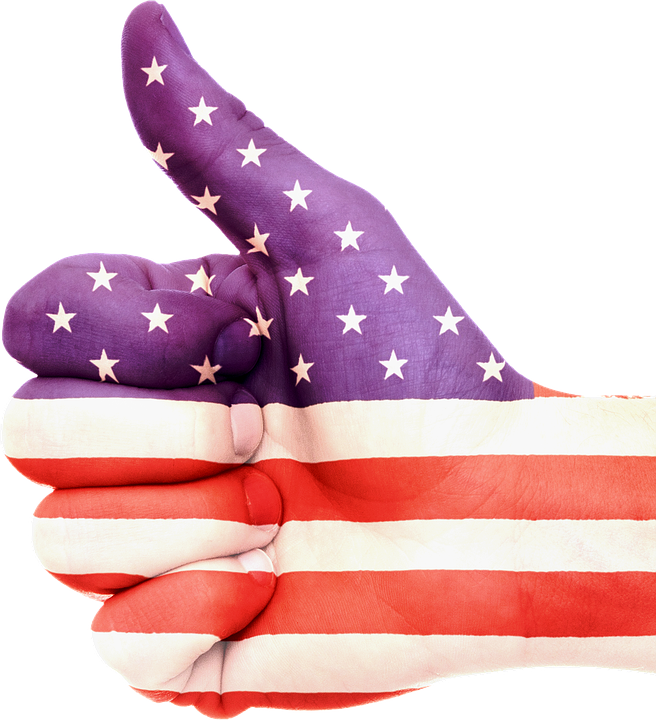 Another month, another all time high in Americans’ confidence in the US economy.

In its latest, January report, Gallup found that Americans’ confidence in the U.S. economy averaged +11, the highest monthly average in Gallup’s nine-year trend. Some of January’s three-day averages also marked new highs in Gallup’s tracking since 2008. The index peaked at +19 for the Jan. 21-23 three-day average after President Donald Trump’s inauguration and shortly before the Dow Jones industrial average hit a new high.