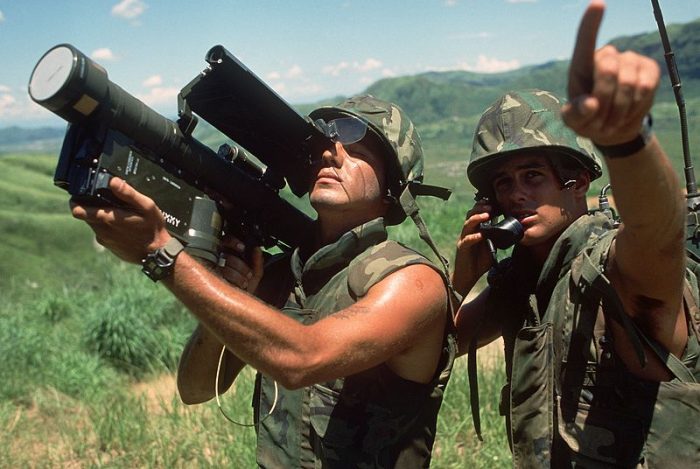 US military hardware, including M1A2 Abrams battle tanks and Bradley infantry fighting vehicles, have arrived in the northern Estonian town of Tapa as part of continued US efforts to counter the alleged Russian threat.

More than 50 units of US military equipment, including four battle tanks and 15 infantry fighting vehicles, were delivered to Tapa, the Estonian Defense Forces said in a statement. The personnel of the Charlie Company of 68th Armored Regiment’s 1st Battalion from the US Army 4th Infantry Division arrived in the town two days earlier, on January 30.