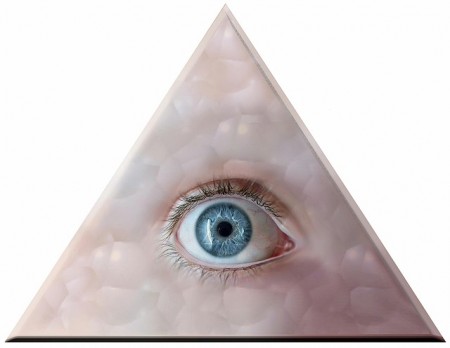 A government database of known or suspected terrorists doubled in size in recent years, The Associated Press has learned. The growth is the result of intelligence agencies submitting names more often after a near-miss attack in 2009.

The Terrorist Identities Datamart Environment, or TIDE, is a huge, classified database of people known to be terrorists, those who are suspected of having ties to terrorism, and in some cases those who are related to or are associates of known or suspected terrorists. It feeds to smaller lists that restrict peoples’ abilities to travel on commercial airlines to or within the U.S.