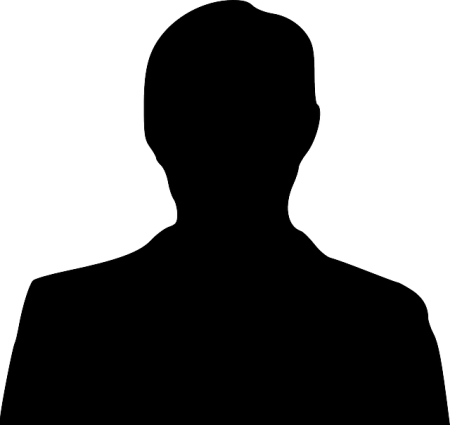 A former rent boy caught up in the Westminster sex ring scandal today reveals he was blackmailed into being abused by top Tories.

He tells how he was snared by two sinister pimps who threatened to send graphic pictures of him to his parents if he tried to flee their clutches.

He was even warned his family back home in troubled Northern Ireland would have an “accident” if he refused to have sex with their powerful clients.

Now 59, the victim has come forward after reading our exclusive story last Sunday on the Tory activist who supplied boys to ministers in Margaret Thatcher’s government.

In an emotional interview, the man – who we will call David – said: “I sobbed uncontrollably after reading that story. I turned to my wife, who knew nothing of this, and said, ‘I was part of this. I was raped’.