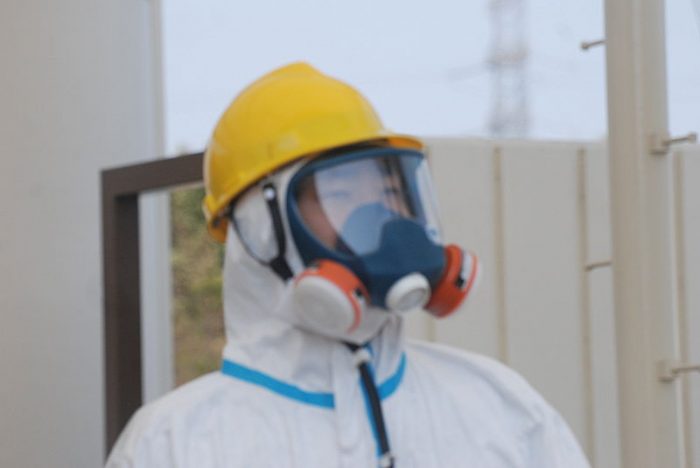 Exposure to 4 sieverts of radiation would kill 50% of people, according to Japan’s National Institute of Radiological Sciences, per Japan Times. That’s less than 1% of the radiation now being detected inside a damaged reactor at the Fukushima nuclear power station, according to Tokyo Electric Power. The Fukushima operator says it has calculated radiation of 530 sieverts an hour—though with a 30% margin of error—inside the containment vessel of one of three reactors damaged in the 2011 meltdown. Such a level is “unimaginable,” an expert tells Engadget, and hasn’t been seen since the meltdown itself. Since March 2011, the highest radiation recorded has been 73 sieverts per hour.