This time it was the United States that gave up the dramatic goal.

Portugal’s Varela scored on a strong headed goal deep, deep in stoppage time to give Portugal a desperate 2-2 draw with the United States in a key Group G World Cup match at Manaus, Brazil.

Second half strikes by U.S. midfielder Jermaine Jones and striker Clint Dempsey had given the United States a 2-1 second half lead until Portugal rescued its World Cup chances.

With a draw, the two teams are still in position to qualify for the knockout round, though the United States, with four points, is in much better shape than Portugal (one point), which must beat Ghana (one point) on Thursday and do so decisively. 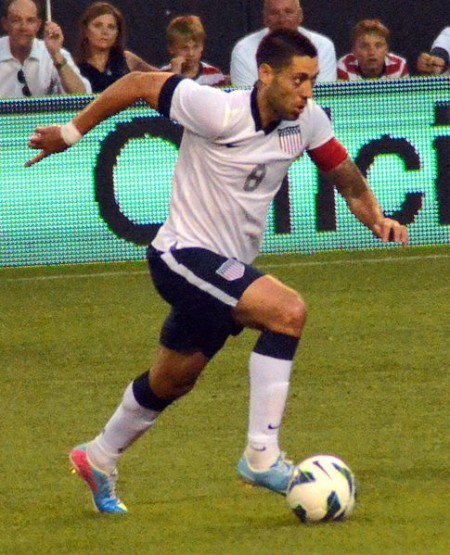