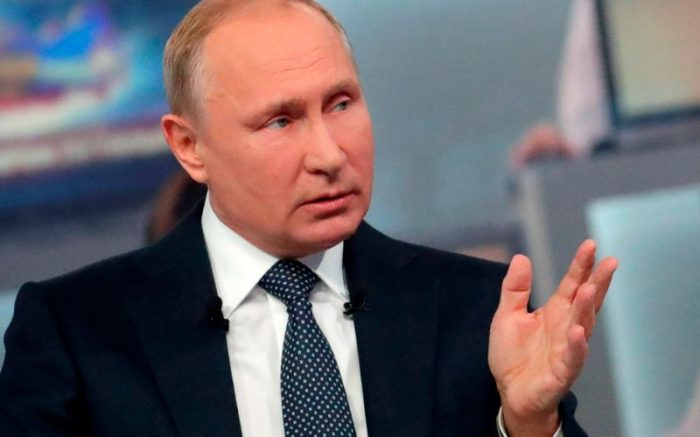 Tensions between the U.S. and Russia have continued to rise, and during a recent nationally-televised interview Russian president Vladimir Putin openly warned about the possibility of a “Third World War”…

Vladimir Putin has accused the United States of violating the nuclear balance and warned against a “Third World War” during an annual televised call-in show.

Responding to a worried viewer, Mr Putin called for new arms control negotiations and quoted Albert Einstein’s aphorism that “World War IV will be fought with sticks and stones”.

But he also said Russia had developed weapons to overcome US missile defence after Washington left the Soviet-era anti-ballistic missile treaty in 2002.

Most Americans don’t realize this, but Russia has been modernizing their strategic nuclear forces and the United States has not been doing so.

We definitely do not want a war with Russia, and let us pray that it is put off for as long as possible.