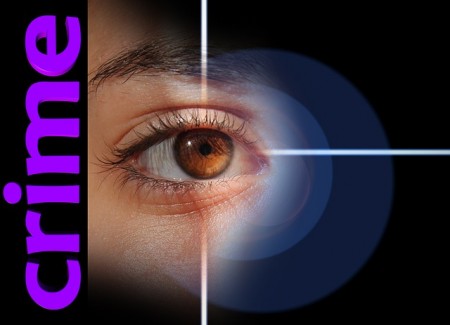 A silent ice cream man in Charlotte, North Carolina struggles to defend himself as cackling teenagers assault and rob him.

Worse: the attackers filmed the beating.

The events leading up to the incident remain hazy, and law enforcement apparently wasn’t even tipped off to the crime until asked about it by a local TV station on Friday.

Some in the Hispanic community expressed concerns that violence against undocumented immigrants goes unreported because the undocumented fear deportation, WSOC-TV reported, and while it’s unclear if the ice cream man in the video is one such victim, he certainly doesn’t seem to be initiating the confrontation.