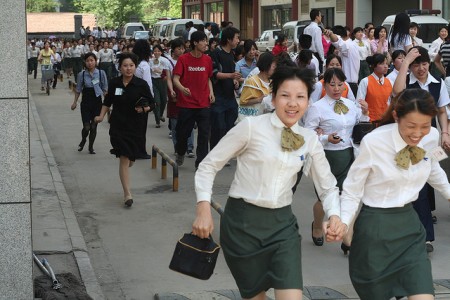 While we have warned about the problem with near-infinitely rehypothecated physical/funding commodities/metals, be they gold or copper, many times in the past, and most recently here, it was only this week that China finally admitted it has a major problem involving not just the commodities participating in funding deals – in this case copper and aluminum – but specifically their infinite rehypothecation, which usually results in the actual underlying metal mysteriously “disappearing”, as in it never was there to begin with. It would appear our fears of global contagion (through various transmission channels) are now coming true as WSJ reports that as many as a half-dozen banks are trying to determine whether the collateral for loans they made to commodities traders was used fraudulently by a third party to obtain other loans. As we detailed previously, it appears the day when the Commodity Funding Deals finally end is fast approaching… and as we note below, why that will certainly be a watershed event.