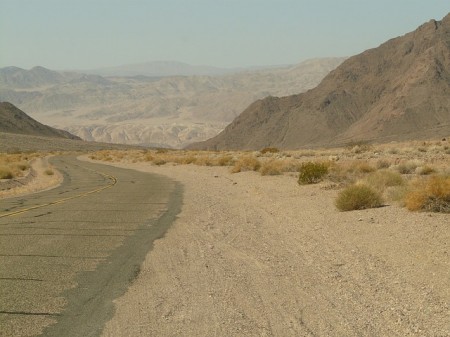 When the winter rains failed to arrive in this Sacramento Valley town for the third straight year, farmers tightened their belts and looked to the reservoirs in the nearby hills to keep them in water through the growing season.

When those faltered, some switched on their well pumps, drawing up thousands of gallons from underground aquifers to prevent their walnut trees and alfalfa crops from drying up. Until the wells, too, began to fail.

Now, across California’s vital agricultural belt, nervousness over the state’s epic drought has given way to alarm. Streams and lakes have long since shriveled up in many parts of the state, and now the aquifers — always a backup source during the region’s periodic droughts — are being pumped away at rates that scientists say are both historic and unsustainable.