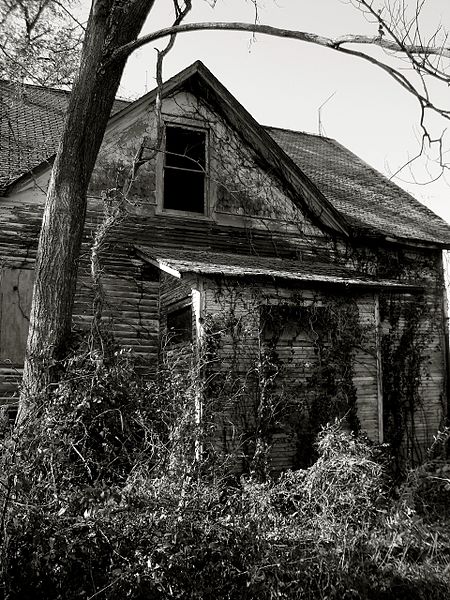 According to the Census Bureau, in 2010, roughly 14.9 percent people were living under the poverty line. In America that’s defined as a family of four (two adults, two kids) surviving on a meager $23,550. However, the report’s authors confirm what we already know: “Poverty is not distributed evenly across neighborhoods. There are neighborhoods in every state that have higher than average poverty rates.” As a result, the Bureau officially designates any census tract with a poverty rate of 20 percent or more as a “poverty area.”

It turns out that since the turn of the century, the problem of high poverty neighborhoods has actually gotten worse. The Bureau found that in the decade between 1990 and 2000, the percentage of people living in these concentrated low-income communities dropped from 20.0 percent to 18.1 percent. However, in comparison, from 2000 to 2010, that percentage grew from a whopping 18.1 percent to 25.7 percent. And, “while the overall population grew by 10 percent over the decade, the number of people living in poverty areas grew by about 56 percent.” In raw numbers, more than 77 million people lived in these poor neighborhoods in 2010.