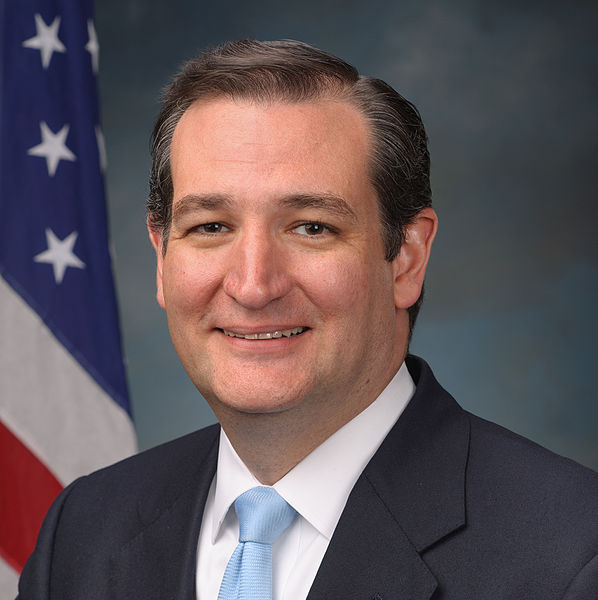 Sens. Ted Cruz and Marco Rubio have been adamant – the federal debt is way too high and has got to be tamed fast.

Cruz, a Republican from Texas, helped lead the 2013 fight against raising the debt limit, a fight that resulted in a partial government shutdown. Rubio, a Republican from Florida, in announcing his plans for this year, said Tuesday that “one major thing that will cost us jobs and hamstring our economy is our rising debt.”

So why did they and 49 other Senate Republicans vote this week to consider a measure that says the “appropriate levels of the public debt” would rise from the current $20 trillion to $29.1 trillion in 10 years? And predict deficits of $1 trillion by the end of that period?