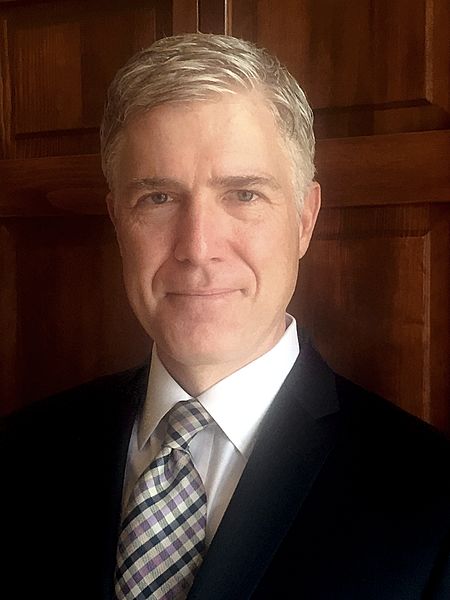 2 thoughts on “What you need to know about Colorado judge Neil Gorsuch, Donald Trump’s pick for the Supreme Court”