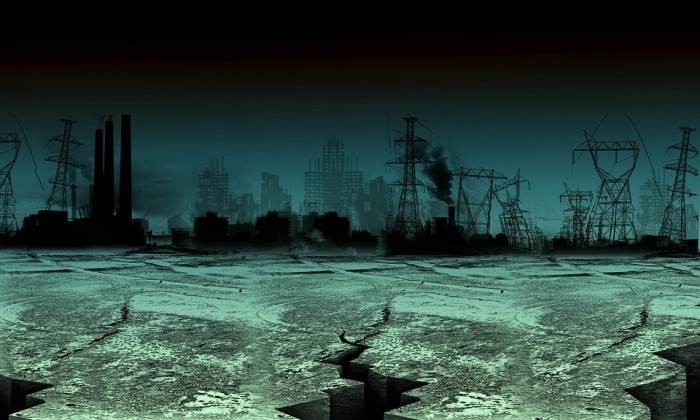 10 thoughts on “When Americans Shall Say ‘Peace And Safety’…”