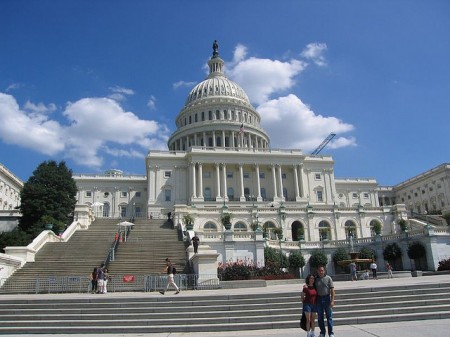 For the first time, more than half of the members of Congress are millionaires. Nearly 200 are multimillionaires. One hundred are worth more than $5 million; the top-10 deal in nine digits. The annual congressional salary alone—$174,000 a year—qualifies every member as the top 6 percent of earners. None of them are close to experiencing the poverty-reduction programs—affordable housing, food assistance, Medicaid—that they help control. Though some came from poverty, a recent analysis by Nicholas Carnes, in his book White Collar Government: The Hidden Role of Class in Economic Policymaking, found that only 13 out of 783 members of Congress from 1999 to 2008 came from a “blue-collar” upbringing. None of them have experienced that poverty in decades; those who did did so under vastly different public-policy circumstances.