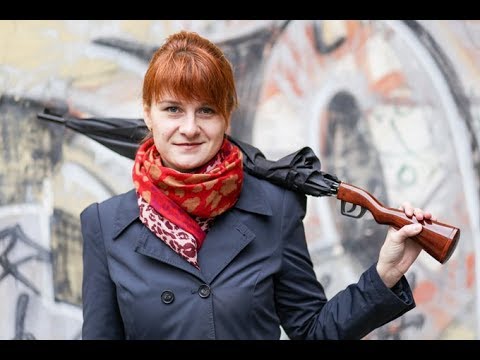 (Yahoo) A 29-year-old Russian woman living in Washington has been arrested and charged with conspiracy to act as an agent of the Russian government while developing ties with American citizens and infiltrating political groups, the U.S. Justice Department said on Monday.

Maria Butina, who studied at American University in Washington and is a founder of the pro-gun rights Russian advocacy organisation Right to Bear Arms, is accused of working at the direction of a high-level official who worked for the Russian Central Bank and was recently sanctioned by the U.S. Treasury’s Office of Foreign Assets Control, the Justice Department said in a statement.