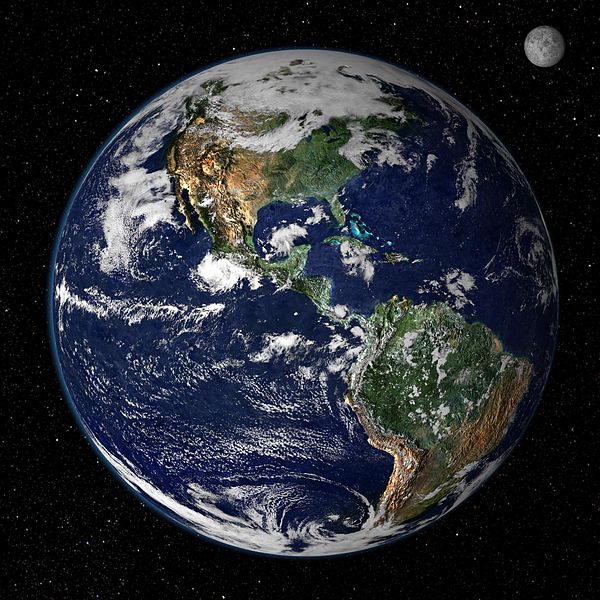 There has been widespread global condemnation of the CIA’s use of torture — detailed in a report released Tuesday — against suspected terrorists. Below are some of the voices leading the outrage.

“China has consistently opposed torture,” Chinese Foreign Ministry spokesman Hong Lei said in Beijing on Wednesday, Bloomberg reported. “We think the U.S. should reflect on that and correct related practices, to earnestly abide by and honor the regulations of international conventions.”