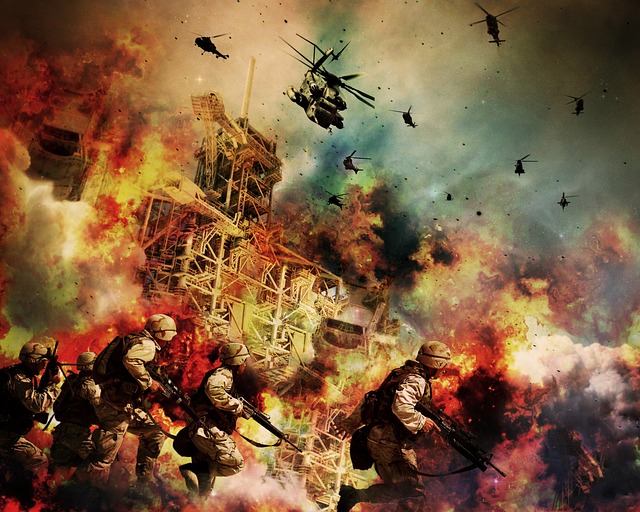 Washington and Beijing have both been flexing their military muscles as Chinese military bosses declared “war between the US and China is now reality”.

Warships, missiles, and nuclear-capable bombers are flooding the region as both superpowers prepare for a potentially nuclear conflict.

The cradle of this war zone is the South China Sea which Beijing claim belongs to the Chinese by right while the US weighs in support of the Asian power’s Pacific neighbours.

Experts have warned just one wrong move could cause the region to explode into war between the US and China.